The future home of the Chargers and Rams hits a milestone

The future home of the Los Angeles Rams and Chargers football teams has hit a major construction milestone.

Today, the Inglewood project “topped out,” a term that’s used to signify that the highest steel beam on the stadium has been put into place.

The project is now nearly 40 percent complete. Concrete columns and other elements that will eventually support the shiny, transparent roof canopy are being installed at the site now.

Not yet installed is the 120-yard video screen, Oculus, which will run along the top of the field, just under the roofline.

The stadium, projected to cost $2.6 billion, is on track to open in summer 2020, according to the LA Stadium and Entertainment District at Hollywood Park, as the 298-acre property containing the future stadium and the vast neighborhood that will spring up around it is called. The community is scheduled to open in phases, starting in 2020.

Not long after it opens, the stadium will be thrust into the national spotlight, not only as the largest and most expensive football stadium to date, but also as the host of the 2022 Super Bowl (not the 2021 event, as once planned). 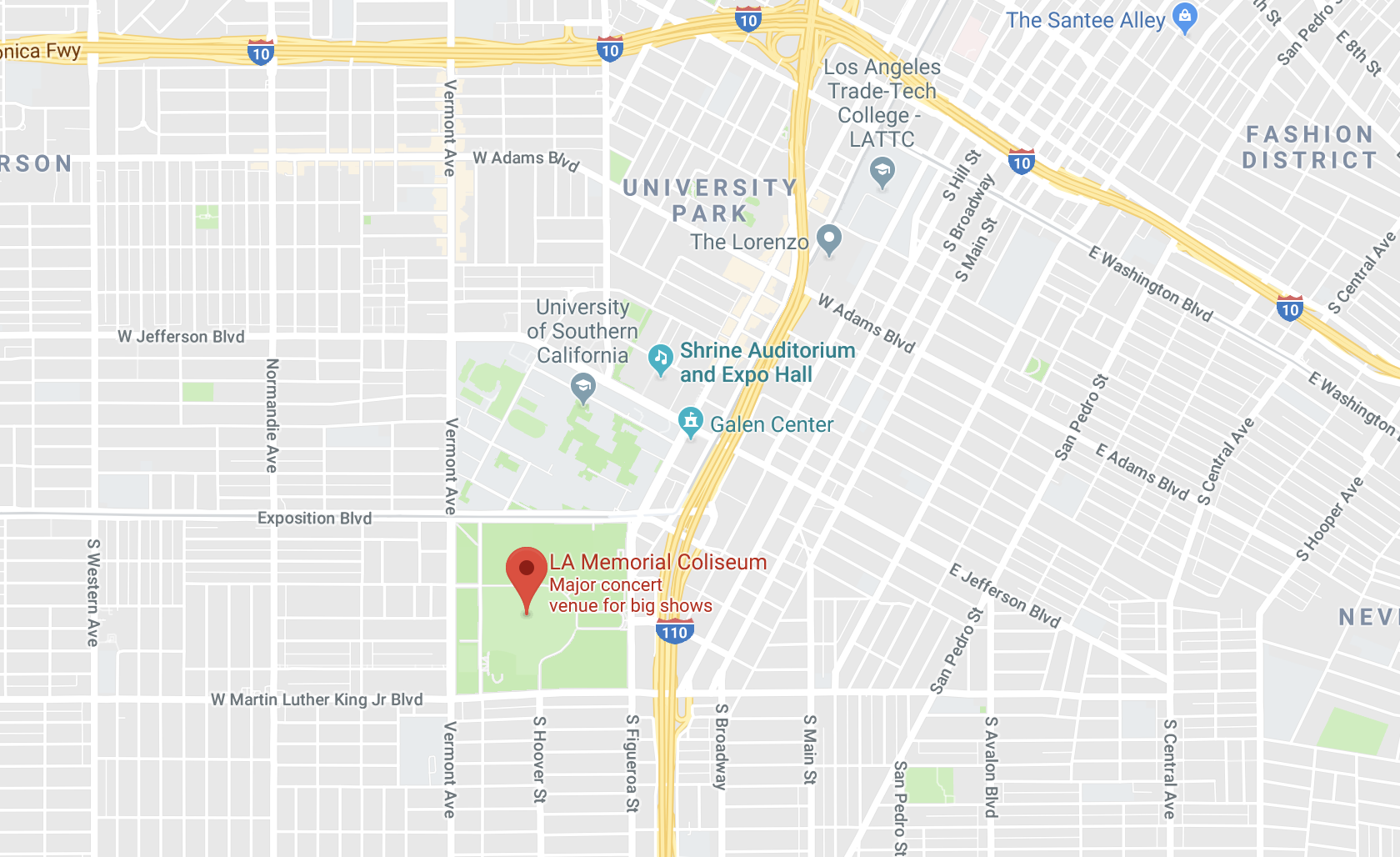