This’ll give Ellen something to dance about.

Comedian and talk show host  Ellen DeGeneres and actress wife Portia de Rossi sold their Montecito estate for $34 million, roughly $5 million more than they paid for it in 2013.

The buyers are Ted Sarandos and Nicole Avant, according to the now infamous blog that calls itself Yolanda’s Little Black Book. More on that later.

Sarandos, the chief content officer at video streaming behemoth Netflix, was paid around $22 million last year in salary. Avant is a former U.S. Ambassador to the Bahamas and daughter of the music industry executive Clarence Avant.

DeGeneres had the house on the market for a year, originally asking $45 million.

The estate stretches across 17 acres and has a main house built in the 1930s to resemble a centuries-old farmhouse, complete with stone walls and exposed wood ceiling beams. The 10,500-square-foot abode features a decked out kitchen, a wine-tasting room and modern furnishing. There’s also a tennis court, pool and a guest house.

Sarandos and Avant also own a house in Hancock Park and a beachfront mansion in Carbon Beach, which that they purchased from actor David Spade. 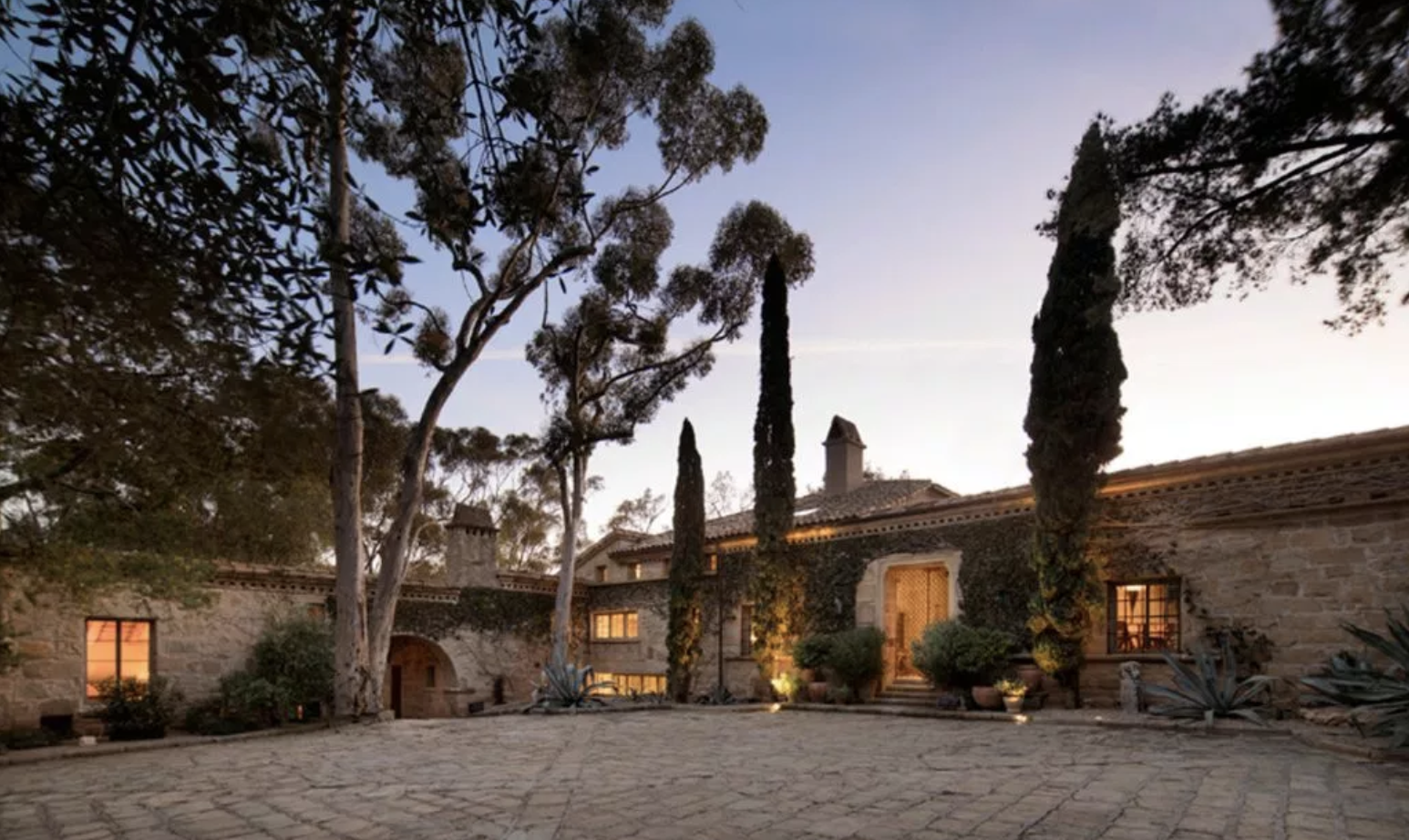 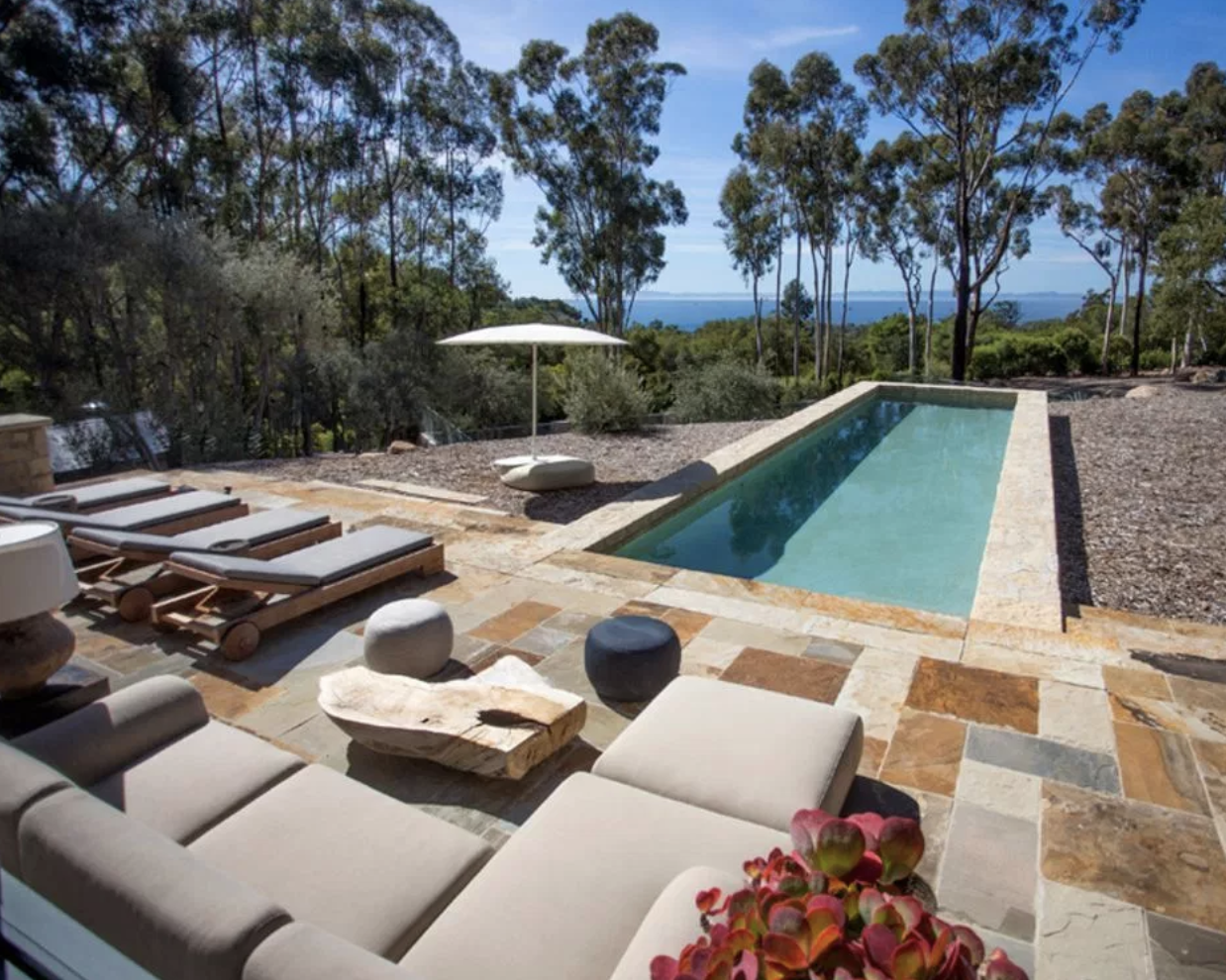 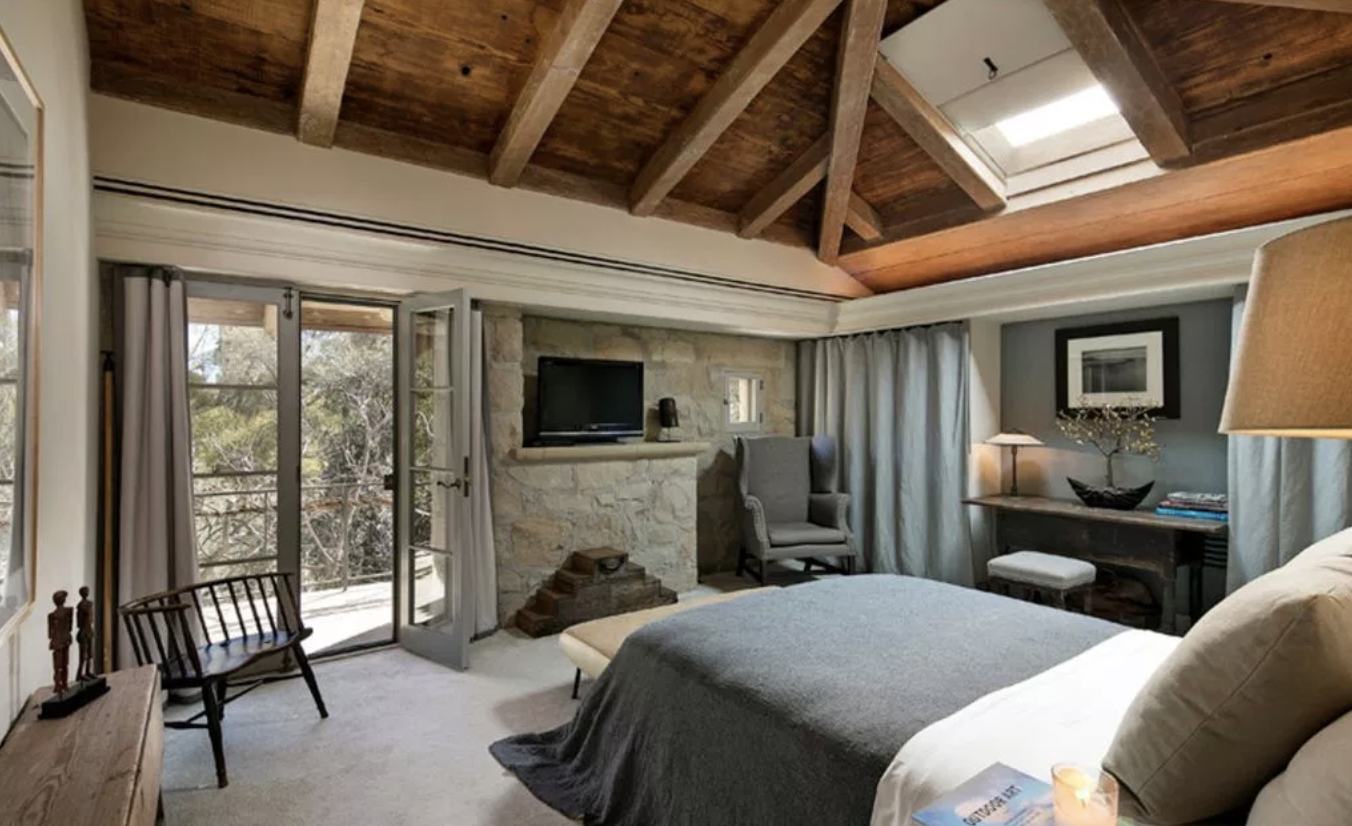